This year’s Frigid was co-directed by El Niño. The warmest February on record meant that for the first time in its eleven years, skis weren’t on the mandatory gear list!

With snow depths ranging from “frozen mud” at lower elevations to a staggering four inches in the Bolton Valley backcountry, it was clear that this race would be an infliction of a different sort.

The t-shirt says it all: Racers were in good spirits though, with our largest winter crowd ever (100 racers!) ready to go at 4:30 Saturday morning. After maps were handed out, teams took advantage of a brief warm, well-lit period to study their maps and decide on strategy.


With a group that big, some creativity was needed to split the teams up and avoid a snowshoe conga-line, so the first leg of the race was “choose-your-own-adventure”. Five checkpoints, each with its own value – teams could pick any set where the values added up to 10, and then return to the Nordic Center. One high checkpoint was worth 10 points all by itself, while the other choices meant locating two or three flags to get the proper value. Check out the map & choose your own route.

Which route would you choose? Which route would you choose? Keep in mind, racers didn’t have the luxury of seeing these plotted on the trail map, they had to transfer from the topo… and they were searching in the dark.

The race started at 5:01 and teams snowshoed off in many different directions.

Routes were fairly well-balanced, but just over half the teams decided they’d like an extra challenge, running uphill first thing in the morning to search for the single 10-point CP.

It wasn’t a bad strategy – some found it and were back to TA1 in 90 minutes, but more than one team changed plans after circling the hilltop for an hour or more, coming downhill to choose alternate points.

One team toughed it out for nearly five hours before finding it!

No matter which route they chose, racers returned to the Nordic Center and TA1 where they transitioned to their imaginary skis, AKA snowshoes.

In one case, the snowshoes had already transitioned into pieces of disconnected plastic. The next leg was intended to be skied, so all 7 CPs were on or near the Bolton Valley trails.

They say adventure racing is a mental exercise, but pretending to ski might be taking that a bit too far. Next year, more snow.

At TA2, racers paused for the first real transition, from snowshoes to postholing.

There couldn’t have been more difference between last year’s waist-deep posthole and this year’s crusty ice run, but we didn’t hear any complaints. Just look at the depth of those postholes. What a slog.

Thanks to Bolton Valley for having awesome terrain even when the weather doesn’t cooperate!

Teams quickly made it to everyone’s favorite TA, where volunteers served up Garuka Bars and VT Smoke & Cure Bacon!

After snacks, there was a bit more effort required at TA3 – no big deal though, just haul yourself and all your gear across a huge ravine on a rope – and that’s after 3-8 hours of exercise beforehand. Something you do every day, probably.

It’s hard to capture the scale of the traverse.

For anyone who paused to look down, this year’s frozen waterfalls were pretty impressive.

A huge thanks to Tim and the crew from Petra Cliffs for rigging the lines nice & high this year. One of our faster tyroleans, to be sure. Pro tip for our repeat racers: bring an extra carabiner and a few feet of cord, and you can make things (slightly) easier on your arms.

After the tyrolean, it was back on snowshoes for the last five CPs… although there was a mandatory transition back to imaginary skis in the middle of that.

We heard from a few racers that the view from CP20 was worth the 1500′ climb.

To be fair, we heard other things about that particular climb, too.

For a few teams, there was an opportunity at the end of the race to run other loops from Leg #1 for bonus time. Seven teams took advantage of the option, and two teams (NH Trail Vets and Tee Ma Naim) actually repeated the section three times, completing all available options.

Most were ready for a different kind of bonus: not being forced to snowshoe uphill again, and eventually free beer from Zero Gravity Brewing. The race results are posted if you want all the details.

Thanks for having a good time out there! As always, we’re doing this because it’s the best way to get an awesome group of people together.

Keep bringing your friends, and we’ll keep throwing painful 8-12 hour parties. Photos are up in the usual spot, please share! A huge thanks to all the volunteers!

If you’re looking for an excuse to hang out in the woods watching semi-lost people change their footwear, you know where to find us.

Another huge thanks to our sponsors, especially the crew at the Outdoor Gear Exchange, they make it easy for us to keep these races exciting. Hit GearX.com or the store on Church Street for all your gear, including our favorite brands like Mammut and many others. If you’ve got photos, videos, blog posts, GPS tracks or stories from the trail, please send a note to shawn@gmara.org with details and we’ll get them up here. Here’s what we’ve got so far:
If you need more adventure this summer, new friends Cliff and Kate from team Strong Machine are putting on their first east-coast summer race up in Maine on July 23rd.

If things work out, you’ll be able to join Chris, Shawn, and maybe other GMARA volunteers who haven’t raced in years… it should be a great time.

If you’re looking for something a little later in the summer (and a bit more challenging) our friends to the north at Endurance Aventure might still have spots open at the Raid International Gaspésie! Lastly, watch your email for an invite – the OGE Bitter Pill is coming on August 6th! 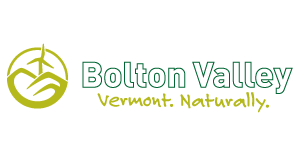 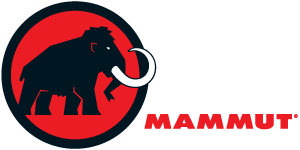 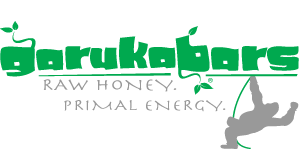 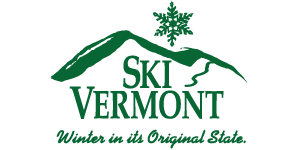 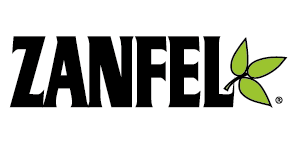 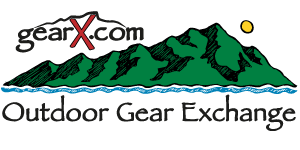 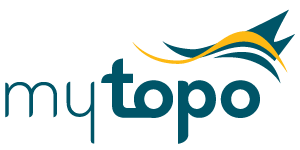 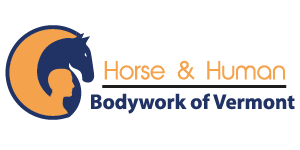