The 2021 Bitter Pill featured a record number of teams, discipline changes, and comments about swamps and marshes. All of which were completely positive! People love swamps. And marshes.

This was our first course in Craftsbury since 2012, so we were excited to explore some new terrain and showcase what the Craftsbury Outdoor Center has to offer.


Teams received their primary map at check-in that morning, giving them longer than usual to plan overall strategy.

We held back the map for the first leg (a six-point navigation section on Craftsbury Outdoor Center property) until 5:58am, to help add that feeling of frantic confusion customary at the GMARA starting line.

Planning on their feet, racers hit the trail network. Thankfully, some early rain made sure that nobody overheated.

Teams switched to bikes after the first section. With rain increasing, they followed:

Racers expressed their appreciation for the intense storm, keeping them cool and preventing these not-really-roads from being too fast.

They arrived at TA 2, a pond near Eden Mountain Lodge & Dogsledding, where one team stayed the night before! We enjoyed listening to their conversation as they realized where they were. Sad for them, the beautiful cabins were on the other side of the road, and pausing for a hot shower would lead to a DQ.

Leaving from the pond on foot, racers began the most navigationally-challenging section of the day. Twelve points, two of which were more difficult and worth extra credit. Teams enjoyed a variety of terrain, which included some thick sections of raspberry bushes, stinging nettles, a beautiful field, and lots of newly-formed streams from all the rain.

A couple points (9 and 14) presented a challenge for many teams, but every point saw plenty of teams stop by to punch their passport.

After a surprise gear check, teams were back on bikes. Some took a calculated risk to see if a trail not on the map was a shortcut through the woods (it was!) and a few chose to get a bonus point along the way. For most teams, the sun started coming out on this leg, and the day became quite lovely. Provided they made it to TA 4 by 2:00 p.m., teams were given a detailed orienteering map including fields, woods, a small river crossing or two, and a magnificently terrible yet wonderful swamp/marsh experience. With volunteer-made cookies and rhubarb-ade, most headed out to grab those three checkpoints.

This section was amazing in many ways, especially for race directors who love to plan a good swamp-whack. A few teams mentioned that missing the cutoff for this section may have been a good thing…

After leaving the morasses of the marsh, they biked back to the Craftsbury Outdoor Center to find six checkpoints on the mountain biking trails and one on a swim buoy in Little Hosmer Pond.

The prospect of a short but refreshing dip in (relatively) clear water encouraged some teams to send multiple racers on the swim, despite the rules which only required a single teammate in the water. Teams finished their bike leg at TA 6, where they grabbed their tandem kayak (2-person teams) or canoe (3-person teams), enjoyed a short portage, and then paddled to four points around Great Hosmer Pond.

After portaging their boat back, they had a short ride to the finish. Every team made it to the finish on time, which is a bit surprising given the number of teams out on the race course. Lots of happy smiles as teams finished a very unique course in picturesque Vermont terrain.

Winning teams (and raffle winners) went home with some fabulous prizes from Mammut, REI, and the Outdoor Gear Exchange.

Tabulating results for almost 70 teams and 40 possible control punches was a special challenge this year – check out the extensive details on the results page.

Thanks to all the sponsors, partners, volunteers, and racers for making this another great day in the woods. We couldn’t do it without your support! 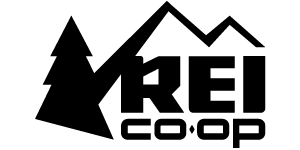 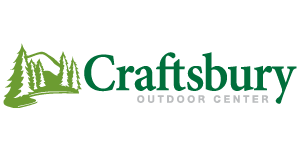 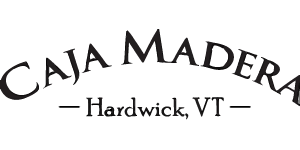 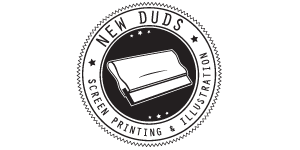 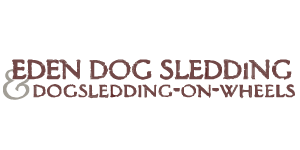