Ten years! You keep coming back, even when it’s so cold you can’t remember your fingers. This year’s Outdoor Gear Exchange Frigid Infliction was a challenge, to be sure – but teams new and old jumped into the ice bath headfirst.

For round ten, it seemed only right that we mix things up a bit – so we completely changed the ropes element, inflicted temperatures lower than ever before, and handed out Nordic maps with no checkpoints at the start.

With the mercury hovering 5-10 below zero, racers were given instructions: “Start to TA1 — Scramble down the road to The Ponds. Captains, pick up a map at TA1. Be safe, use snowshoes if needed. Keep to the right. Wear your headlamps and glow sticks.”

Piles of gear on their backs, looking like a Vermont-style cross-country rave, the scramble began!

At The Ponds, racers found the (huge, glowing) o-flag (of doom) and a crew of properly chilled volunteers. They also got their first look at 2015 topo maps and had a chance to see where the course would take them.

It’s hard to operate a compass when you can’t take off your mittens, though. The next race segment was on snowshoes while carrying skis.

Five checkpoints in any order: up hills, across streams, and even in a “cave” that long-time racers might recall from 2008.

After the snowshoe (at the second transition area) racers developed a growing sense of dread before the longest posthole leg we’ve ever done.

That doesn’t look so bad, it’s only a little bit above their knees, and it’s pretty flat. Ohhh wait, maybe it does go uphill after all. Maybe it’s 700 feet of elevation gain through snow up to your armpits.

Thanks to Goose Adventure Racing for this short gopro clip showing just how fun a posthole can be.

At TA3, racers met the architect of their agony, Mr. Graham Bates! Two weeks before race day, Graham texted while setting points: “Hey have you ordered the maps yet? Not sure I am going to make it to CP8. Snow is deep! Waist+”

He made it though, and so did the racers!

Special shout-out to Mammut for helping to outfit core volunteers with awesome insulation. We really appreciate the assist, especially this year! After the snowshoe, racers took off on skis. CPs 9-12 were hung on trails with names like goat path, eagle’s nest, cliffhanger and coyote – trails most often used for bonus points. It’s gorgeous up there in the woods, but this was a challenging ski leg. We were surprised by the many route choices that teams made. 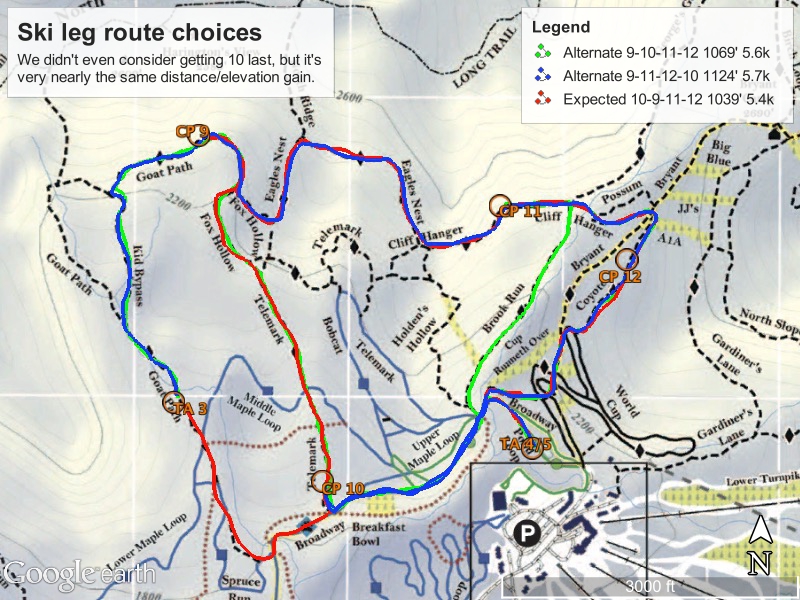 After CP12 it was a quick downhill (sometimes too quick!) with the faint smell of Vermont Smoke & Cure bacon drawing racers to the high ropes course. At the ropes, racers were treated to bacon expertly prepared by Kay from the Outdoor Gear Exchange. There were also moon pies and Mardi Gras beads from the Petra Cliffs crew. It really was one long 10th anniversary party this year!

Racers took their time at this transition area. I wonder why?

Along with the party atmosphere, there was a challenging high ropes course to complete between TA4 and TA5. Each team member had to cross a different element of the course in relay fashion. Some racers said they preferred the usual tyrolean, but some were thrilled to be moving horizontally instead of pulling uphill.

Everyone who attempted the high ropes made it up, across, and down safely. Staff from Petra Cliffs were fabulous as always!

One last piece of Bacon before hitting the trail…

After that, teams were off on the final choose-your-own-adventure. Ski or snowshoe, but lug all of your gear uphill with you! Five more checkpoints including the elusive CP13, tucked away on a small stream between nordic trails. The choice to approach from above or below made a huge difference in whether teams found that flag or not.

Two teams even snagged a bonus point at the top of the Catamount Trail.

Exhausted and happy, teams arrived at the finish mid-afternoon. The biggest cheers came when we raffled off beef sticks from Vermont Smoke & Cure. New gear will be appreciated for years to come, but beef sticks really speak to the post-race brain.

We took a moment after the race to recognize Brian Staveley of team Ultrabambi – the only racer to compete in all ten Frigid Inflictions! He’s responsible for bringing more new people to GMARA events than any other racer, and once he finishes writing the third book of his current trilogy we’re going to con him into directing a GMARA race in his southern VT backyard. A huge thanks to all the volunteers – you might only interact with a few of us, but these races come together with assistance from a huge crowd of talented and helpful people, and the most they get for free is a t-shirt and mild frostbite. There are 20+ people in this picture, and there are at least 12 more who helped make things happen pre-race or plan to clean up in the following weeks.

If you’re thinking “Ooh, I’ve never had mild frostbite, where do I sign up?” you know where to find us. We do this for fun!

Another huge thanks to the crew at the Outdoor Gear Exchange, especially Marc, Brian, and Kay. They’re a great local business and their support keeps these races exciting. From bottles to bags to bacon cookers, hit GearX.com or the store on Church Street for all your high-quality gear needs. All the photos we’ve collected are are at photos.gmara.org as usual. Click the thumbs-up below anything you like, and we’ll create a best-of collection.

If you’re viewing the race results, click any TA time to jump into the collection near that time & possibly find pics of yourself at that TA.

If you’ve got photos, videos, blog posts, GPS tracks or stories from the trail, please send a note to shawn@gmara.org with details and we’ll get them up here.
Lastly, watch your email for an invite – the OGE Bitter Pill is returning to the Bolton Valley area on August 1st… and Graham already has course ideas for next year’s Frigid Infliction! 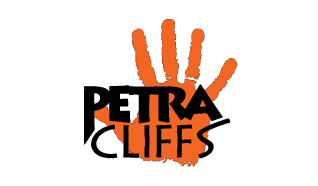 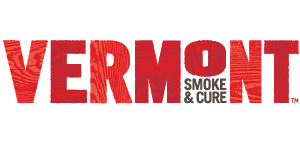 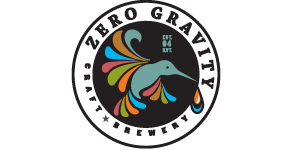